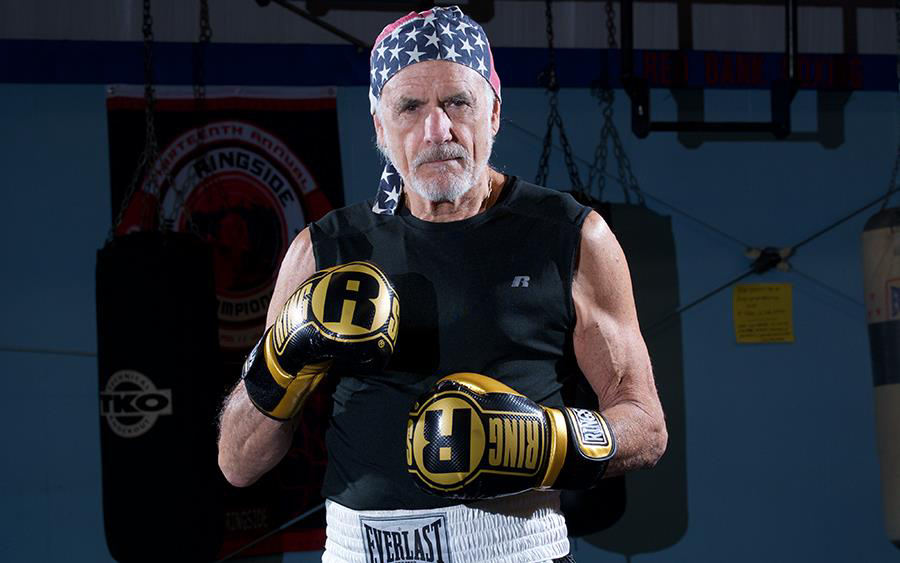 “Ringside Opponent” – He’s such a tough match up with his height and uses his reach well. Then you take his conditioning, he’s all most unbeatable.

Our first Masters Boxing Hall of Fame inductee is no stranger to awards, belts and wins. He announced his retirement from masters boxing last year finishing with an undefeated record and 11 Championship titles wrapped to his waist line (10 Ringside, 1 Title). Though retiring from Boxing, John still plans to keep active
competing in the Senior Olympics, Rowing, Triathlons and Cycling to name a few of the other competitions he’ll be looking to make an impact in.

John is an all around athelete competing in various sports throughout his lifetime. Below is a summary of some of his athletic achiements. While John has experienced victory and sucess at the podium and won numerous medals and awards, his greatest passion is his love for Jesus. John uses his sucess in athletics as a platform to share is testimony and the gospel of Jesus Christ.  You can learn more about John’s testimony at www.redefiningagin.com. 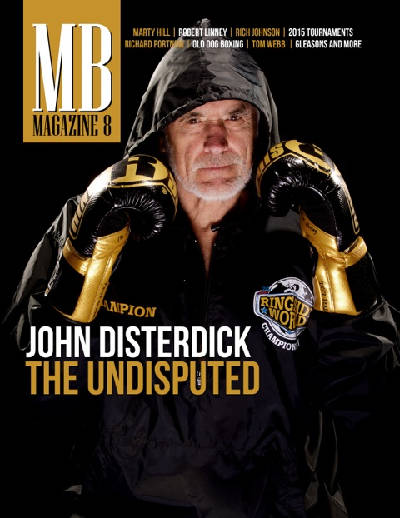 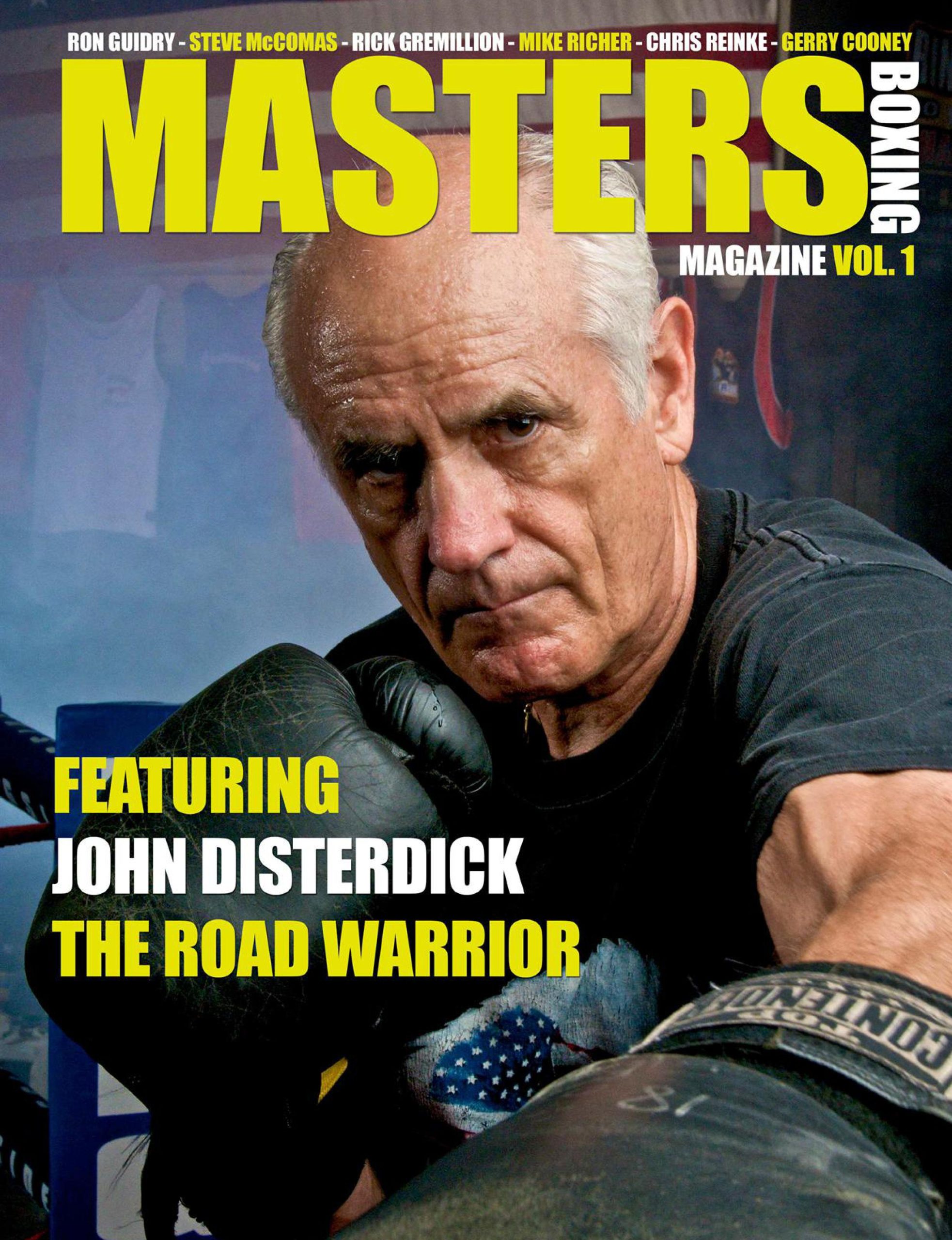 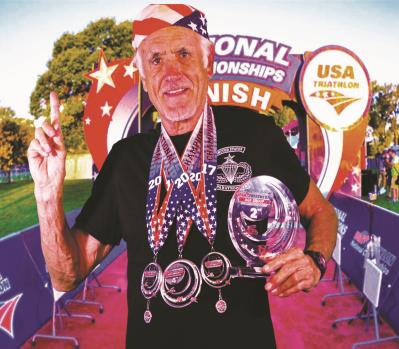 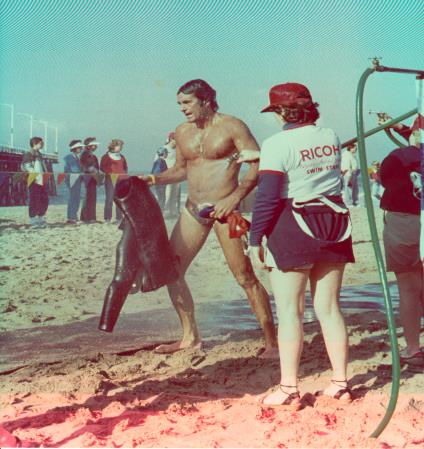 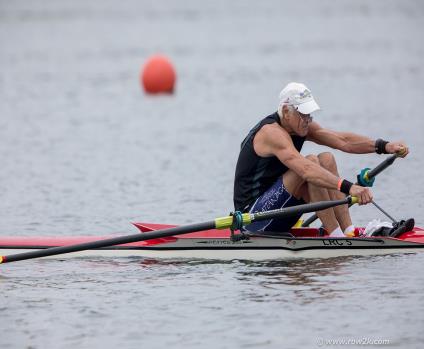 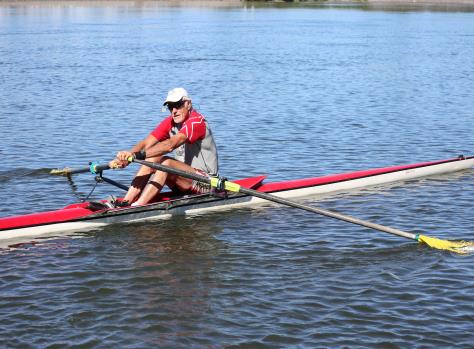 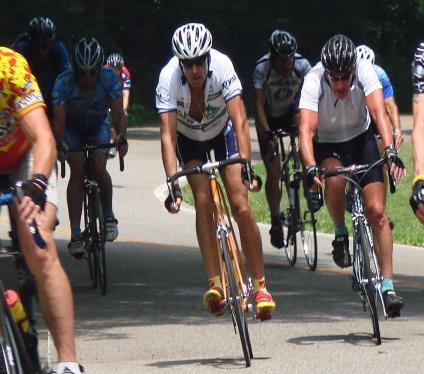 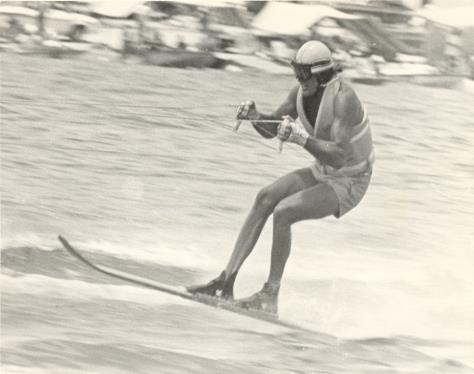 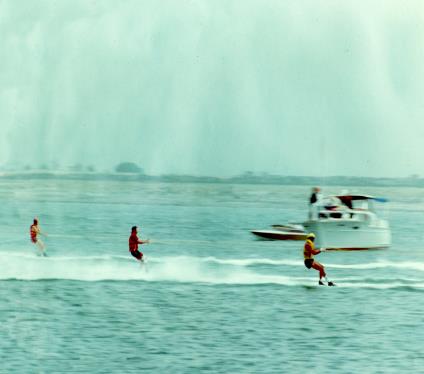 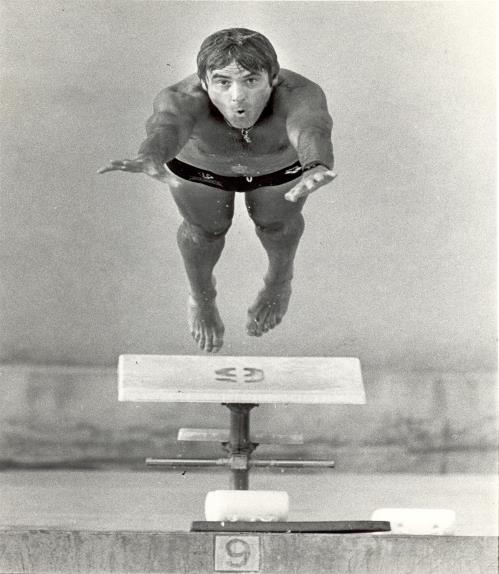 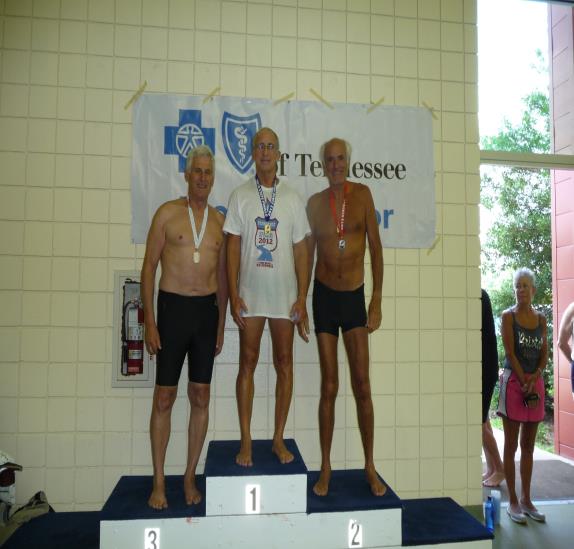 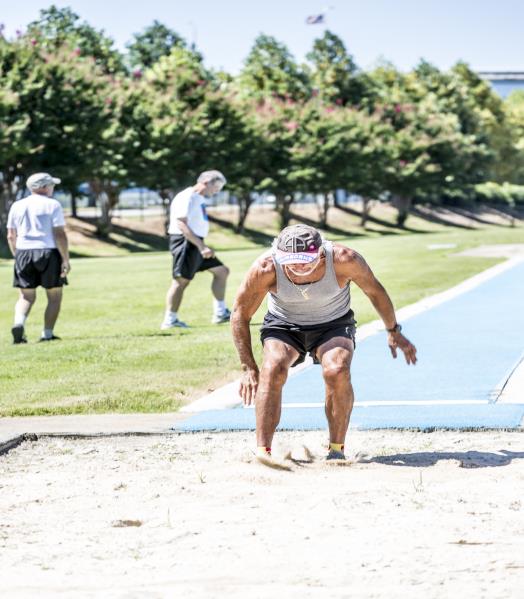 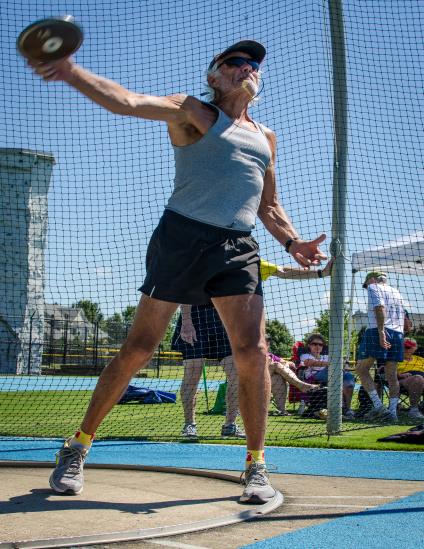 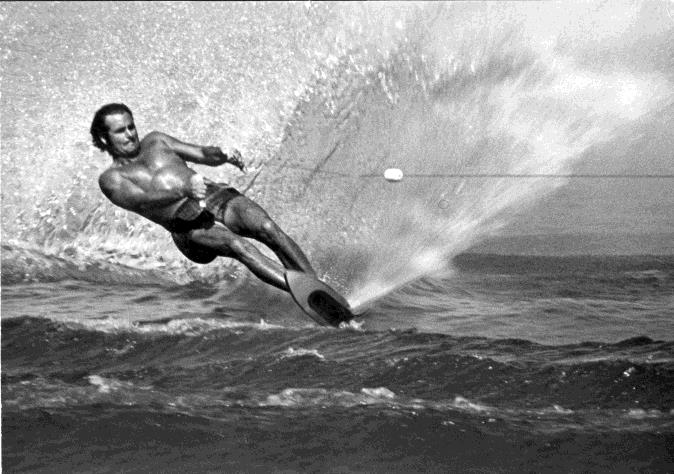 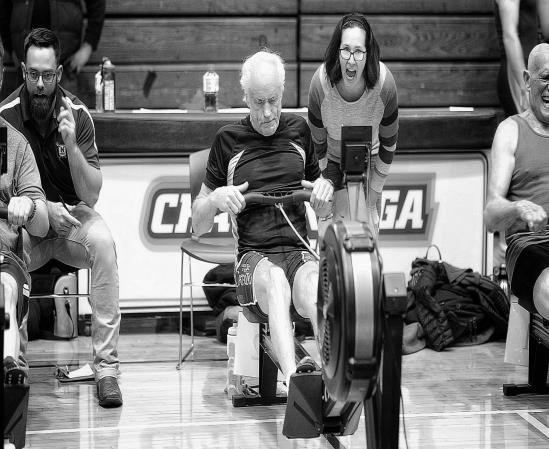 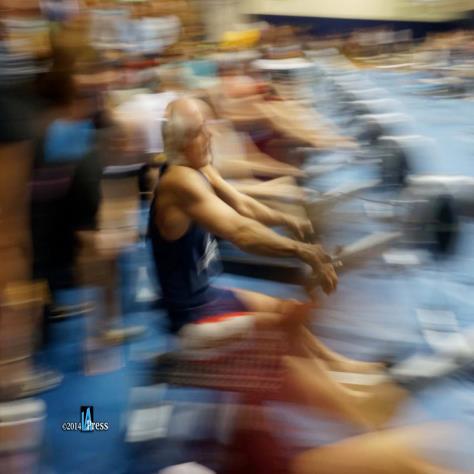 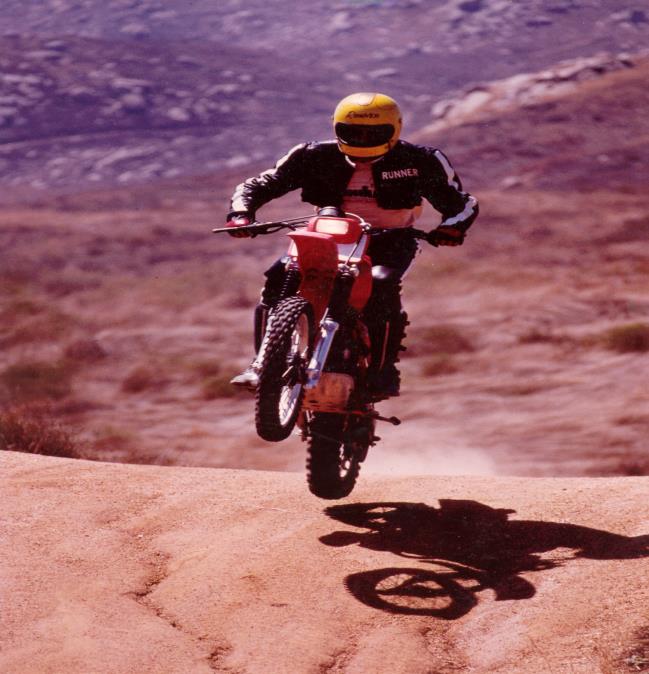 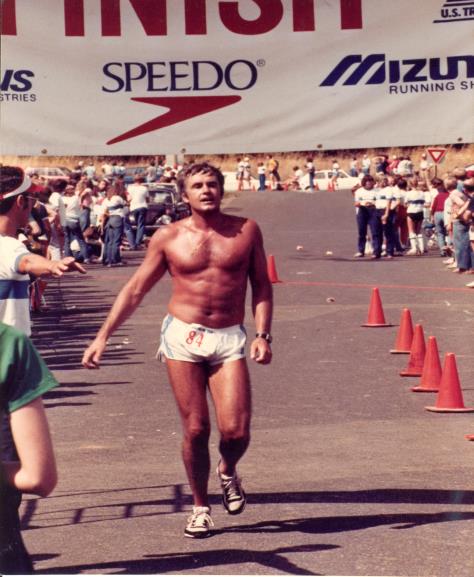 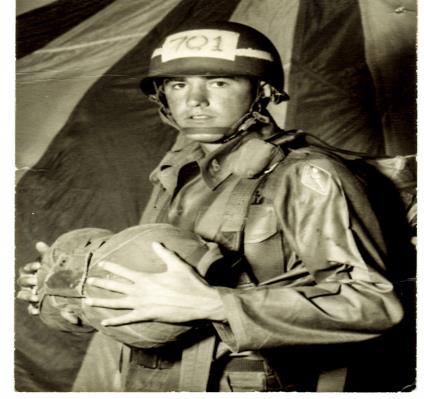 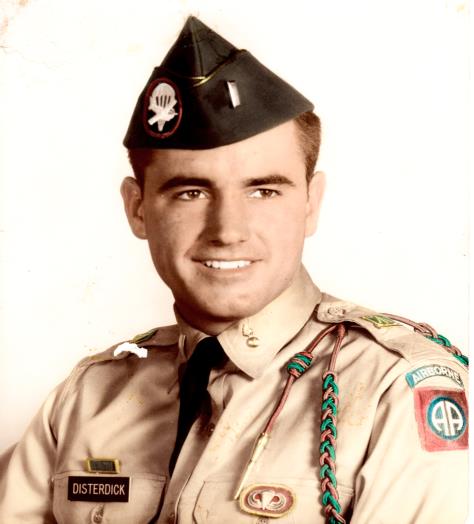 for some 7 years running. 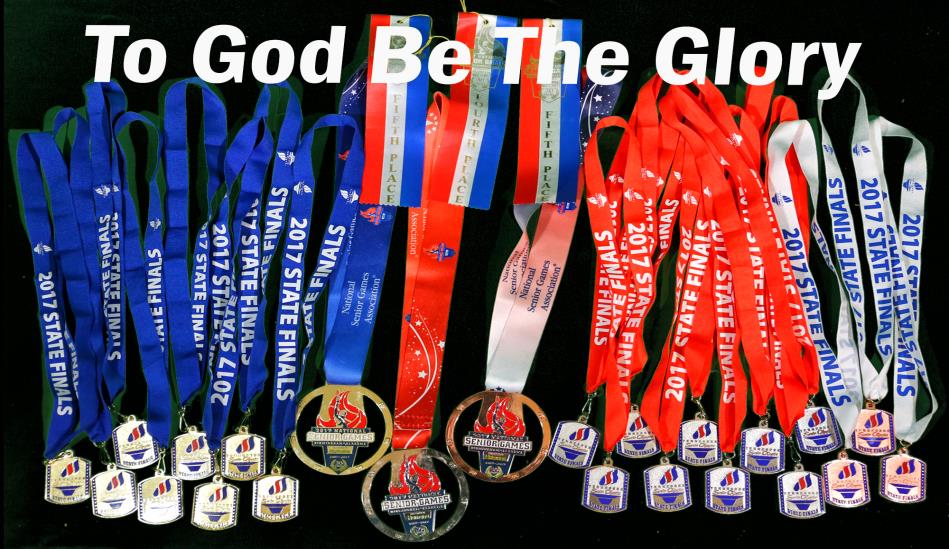 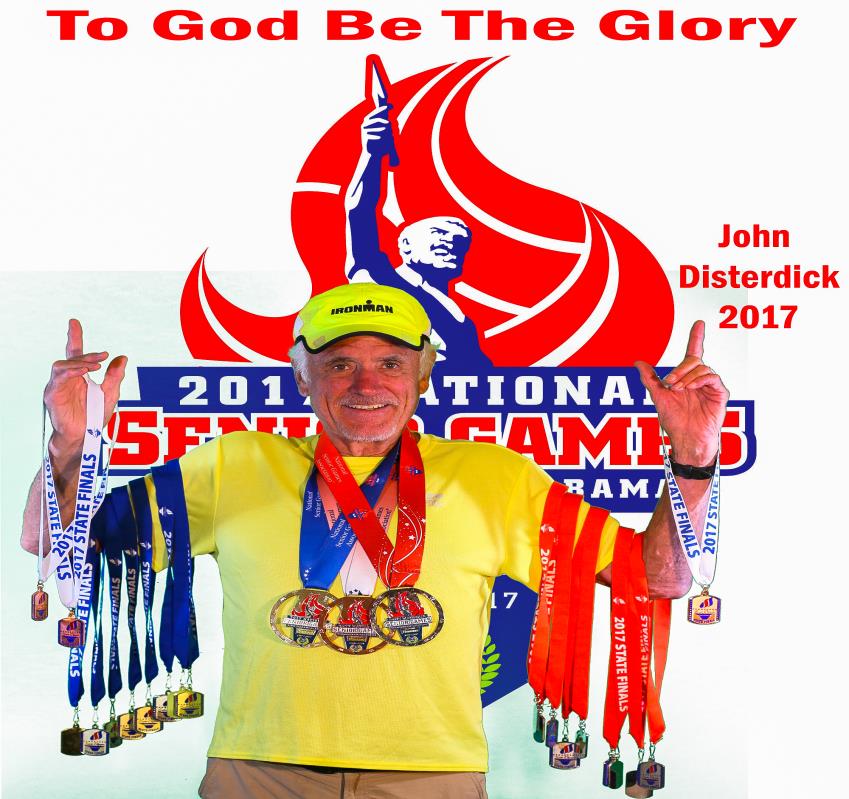 Proving that life for a local boxer can begin at 60