John is an experienced video producer and has been an actor, director or writer in over 100 productions. He can complete all aspects of a business production: Story Board/ Writing dialog/ Voice over/ Cinematography/ Still photos/ Music / Graphics and whatever else is necessary to communicate the message 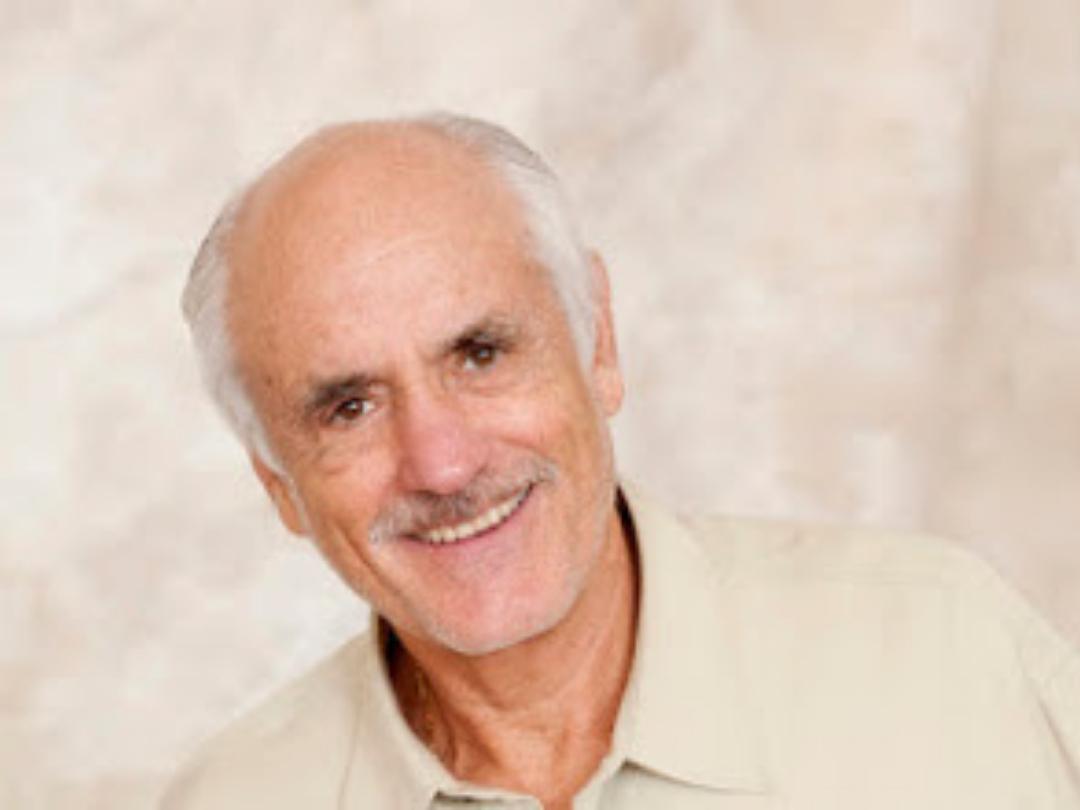 A storyboard is a graphic representation of how your video will unfold, shot by shot. It’s made up of a number of squares with illustrations or pictures representing each shot, with notes about what’s going on in the scene and what’s being said in the script during that shot.

Screenwriting or scriptwriting is the art and craft of writing scripts for mass media such as feature films, television productions or video games.

Cinematography is a blend of science and art used to capture, manipulate and store moving images for the purpose of creating a motion picture.

John produced a safety video for the Mueller Co.

John W. Disterdick has a wealth of experience in film acting, narrating, direction and production. As a member of the Screen Actors guild since 1964 (Screen name of John Runner) he has first hand experience in over 60 successful film productions. Following is a list of some of the major projects in which he has been involved.